EU Decision on Hizb-Allah (Hizbullah to some): Another Form of Zionist Political Terrorism

Victims of  the Never Ending Israeli Terror in Gaza 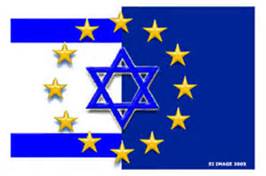 Victims of one of the many officially and internationally sanctioned terrorist raids Israel continues to carry out indiscriminately on Gaza in Al-Mansoura Street.